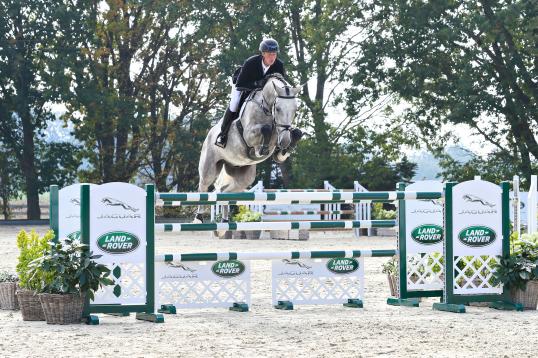 Boom’s pedigree alone is enough to make your heart skip a beat. As a direct descendent of three Holstein Grand Prix champions, his sport horse ancestry is the real deal.

This gelding has a very strong likeness to his sire Emerald van’t Ruytershof in all respects and he is a true ambassador of the sport horse divisions of the Cassini I and Quidam de Revel dynasties. Emerald van’t Ruytershof is without doubt one of the world’s most successful jumping stallions. Sired by Diamant de Semilly out of a Carthago dam he has achieved everything there is to achieve, taking his rider Harrie Smolders to the top of the world ranking list, winning diverse CSI5* classes and Nations Cups, second place in the Gothenburg World Cup final and qualifying for the final at the Rio de Janeiro Olympic Games. Now his offspring are following their sire’s footsteps. They include Igor, one of the horses on the Belgian team with Jos Verlooy at the 2018 World Equestrian Games, and Jeunesse van’t Paradijs (Lorenzo De Luca).

Quidam de Revel became a legend in his own lifetime, both for his achievements in the show jumping ring with Herve Godignon and for his qualities as a breeding stallion. Over recent years, his offspring have dominated many show jumping and breeding events, including the World Equestrian Games and the Olympic Games.

Boom came to us directly from his breeder. He has been put through a solid basic training program and carefully brought on for his future jumping career. Although he has only had a few competition outings, he never fails to demonstrate his talent and answer every question. This year he won five young horse classes in Belgium and a class at the Belgian Championships for Five Year Old Horses in Lier.

This gelding obviously has what it takes to be a future Grand Prix horse and it’s a pleasure to watch the enormous progress he is making from one day to the next. Despite having relatively little competition experience this talented horse is already giving us a glimpse of the illustrious future ahead of him. At our video shoot he impressed the entire crew with his jumping ability by effortlessly clearing even the highest of jumps. This super-talented young gelding is always focused and willing, with a naturally spectacular canter and a breathtaking jump. 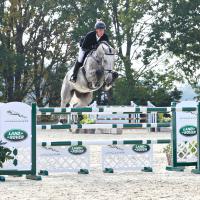 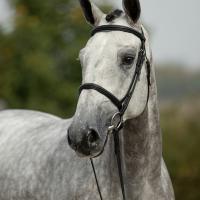 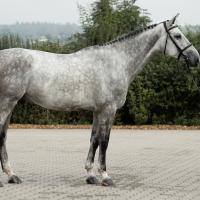 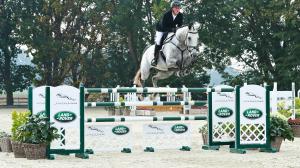