World of Showjumping was allowed to visit in Goch to see what a ‘new normal’-show can look like.

After two months of event cancellations, Germany’s Holger Hetzel was one of the pathfinders proving it’s possible to safely host a show in times of the coronavirus Covid-19 pandemic. Last week – from Thursday to Saturday – at his stable in Goch, Germany, Hetzel hosted one of the first official national shows in the country since Europe went into lockdown in March. World of Showjumping dropped by to see what a ‘new normal’-show can look like.

Open to professional riders only, the show was a success – with everyone playing by the rules that were set out by the local authorities together with Hetzel himself.

“My vision was that as soon as the authorities would give a green light to organise events again, our venue would be among the first to do so,” Hetzel tells. “Over the last four weeks, I have been in close contact with the German Federation, with the regional equestrian federation of Rhineland – and with the city of Goch’s regulatory office (Ordnungsamt). Finally, in the first week of May we agreed that we were ready to do it. I invited the regulatory office here, showed them around and explained how we wanted to do this. They were satisfied with the restrictions and precautions that were planned.”

“We have allowed a limited number of people in, with one rider and one groom per two horses, four horses – two grooms and so on,” Hetzel explains. “We did not have any limit on the numbers of horses the riders could bring though. We had a strict security check upon arrival, and everyone had to fill out forms with their information before being let in the gate.”

“We obviously had no spectators here,” Hetzel continues. “We implemented distancing rules, sanitising rules, one-way zones for horses and riders to move around in starting from the warm-up to the in-gate as well as back towards the parking. I tried to introduce the American style of warming up, not so known here in Europe perhaps, with one jump per rider in the practice arena to avoid a large number of people around the same fence,” Hetzel tells.  “Everyone has been respectful of the rules, and you could really feel that everyone here were professionals – there have been no problems at all during the three days of competition. It’s been a respectful and quiet competition environment,” Hetzel continues.

“I had only good response from the riders. We’ve had good course designers, proper fence material – walls and a water jump included – so the horses could really learn,” Hetzel says.

“This was an initiative I took purely for the riders and the sport. There is a big difference between training and showing – even if it is not an international show. It is the effect of going in the ring, through the start line and being competitive. I was also hoping that this would motivate other organisers in Germany to do the same, that they would look to this and say ‘they did it, so we should be able to do it the same way’. Now I hope others will go for it too!” Hetzel says.

“We will host another show next week, and perhaps a couple of more – this is currently under discussion though. However, we already see more organisers starting to follow and this was exactly what we hoped to achieve – to give a push to the sport!” Hetzel concludes. 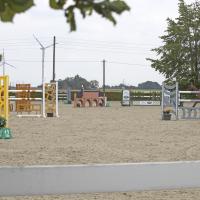 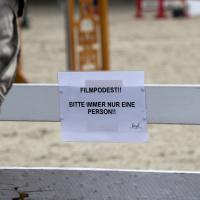 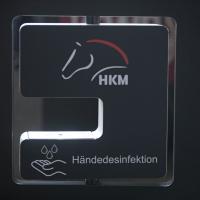 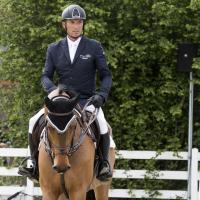 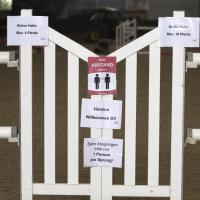 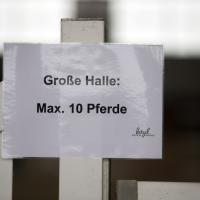 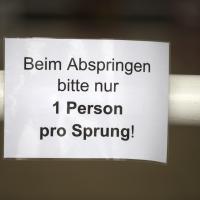 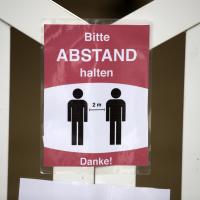 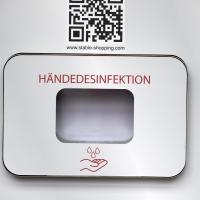 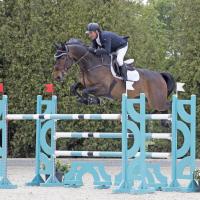 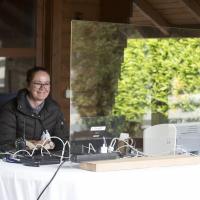 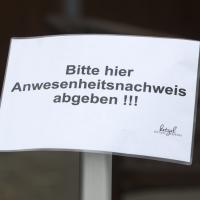 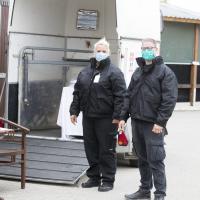 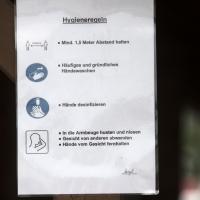 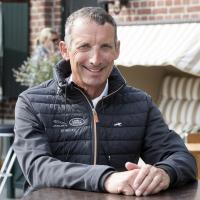