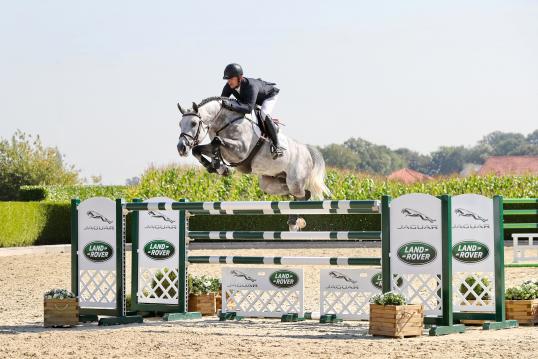 Next Level has a glorious career ahead of him.

Check out this fine-looking, impressively built grey stallion. With his modern type and intrinsic qualities this horse has all the ingredients to be a future Grand Prix horse. In the ring he captivates spectators with his exceptional performances and unlimited scope. Next Level has an impressively powerful hind leg action on take-off, a textbook bascule and incomparable flexibility and lightness. He also has an incredibly positive attitude and is a pleasure to ride. This noble youngster unites a modern conformation with presence and athletic prowess. The trademark quality of this 7 year old sports horse is that he doesn’t care how high you put up the jumps – he’ll soar over them with ease every time.

Next Level is a beautiful grey stallion with a fascinating performance horse build that he has inherited from his international show jumping ancestors.

The dam sire Berlin is also the product of two proven competition horses, Cassini the sire and Estia the dam. Both jumped in 1.55m classes with Elmar Pollmann-Schweckhorst and later Marc Wirths. The performance genes in Berlin’s pedigree are evident in the stallion himself and in his offspring. Today the Cassini son’s many successful progeny are making a name for themselves. They include 2021 Olympics horse Berlux (Simon Delestre), Caspar (Emanuele Gaudiano) and Born to be Picobello Z (Scott Keach). And his own track record is phenomenal: team gold at the World Equestrian Games and European Championships, plus a multitude of wins and placings over some of the world’s most challenging Grand Prix courses.

Because of this stallion’s special qualities and talent he has been brought on very carefully for a long career in show jumping sport. Now, aged seven, he’s ready to go. 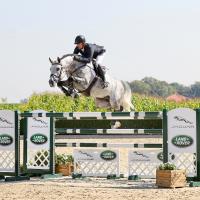 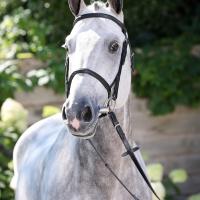 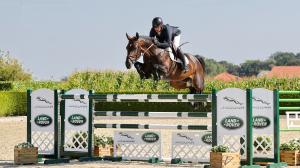