“I’m really pleased with the outcome of this year’s sport horse sales, and the auction result surpassed all my expectations,” said Holger Hetzel to representatives of the press just before midnight and shortly after the end of his 15th International Sport Horse Sales at his equestrian centre in Goch.

The auction result was indeed impressive. 19 talented sport horses aged between five and seven went under auctioneer Volker Raulf’s hammer for an average price of EUR 195,000 in the presence of some 700 bidders and guests. Six-year-old Danish gelding Halleluja sold for the highest price. Halleluja, grandson of top jumping horse producer Numero Uno, went to a man who has a very special friendship with Holger Hetzel, Ulli Horrig, for exactly EUR 500,000. The German businessman was Hetzel’s first sponsor and the man who helped him start out as an international rider many years ago.

The field of bidders for the 19 auction lots was also international, with bids placed by potential buyers from all over Germany, as well as Kuwait, the Netherlands and the United States. 18 year-old former national basketball player Alexia Apostolescu from Rumania, last week’s winner of the sport’s richest competition, the Global Champions Tour final in Prague, obviously liked what she saw in Goch because she bought two horses. A bid of EUR 260,000 secured her seven-year-old Sugar Boy by leading sire Contendro I and five-year-old Holstein-bred So Beautiful by Connor cost her EUR 190,000. 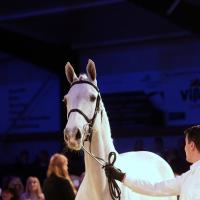 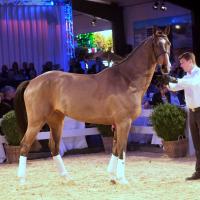 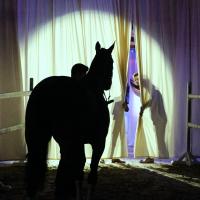 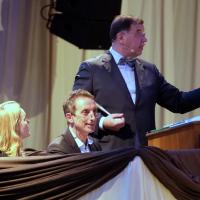 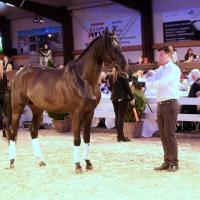 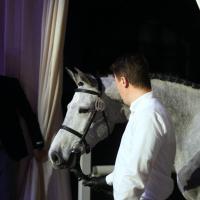 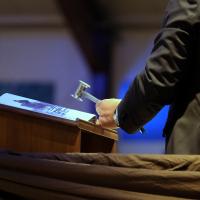 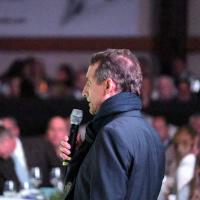 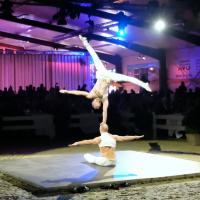 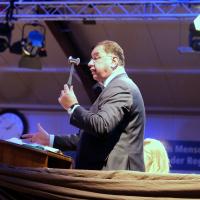 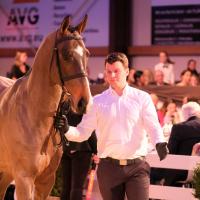 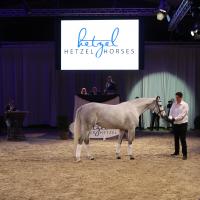 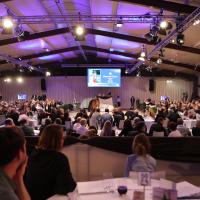 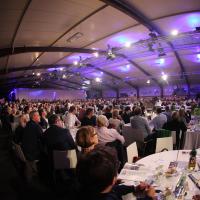 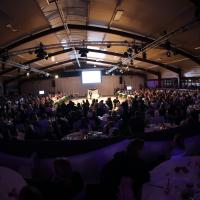 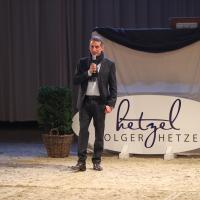 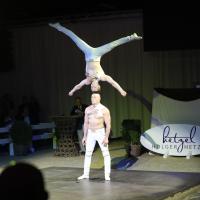 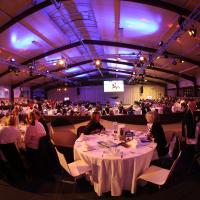 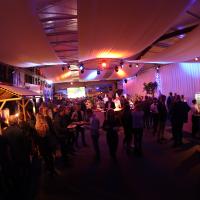 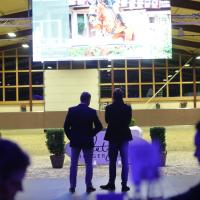 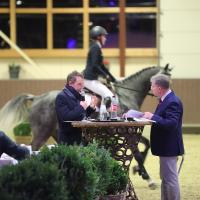 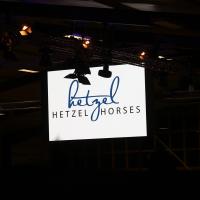 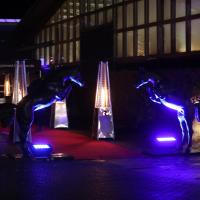 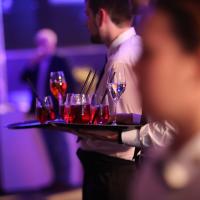 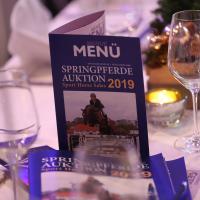