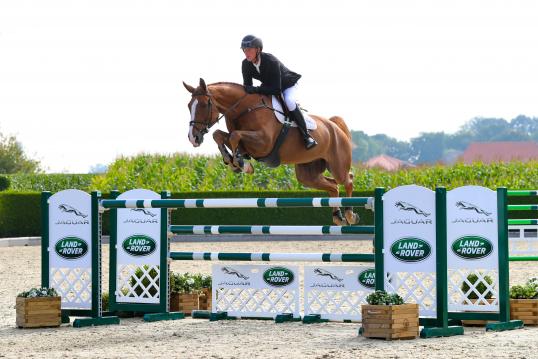 Big Plan is the perfect horse for anyone with ambitious goals.

This exceptional eight year old does his name justice and he has a Grand Prix future ahead of him. He has a muscular build, with an easy, supple and responsive way of moving, well-balanced, good natured and happy to jump anything the rider asks. Big Plan has an energetic take-off and a powerful jump with a good bascule and the ability to focus on the job at hand in the show jumping ring.

He was selected for the auction collection very early on in the year after numerous wins and placings in classes up to 1.35m at national and international shows. Since then he has been professionally schooled and carefully brought on to realise his future potential as a top-level competition horse. There have been some very promising international performances this year in classes up to 1.45m level, including world ranking points classes, demonstrating this chestnut horse’s amazing speed and positive development.

His sire, Bamako de Muze, has two champion makers in his lineage: Darco and Fragance de Chalus, the dam of the stallions Mylord Carthago, Norton d’Eole and L’Hermes de Muze.

The dam, Ariadne van de Donkhoeve by Ohio van de Padenborre, produced a series of successful show jumpers. Ohio van de Padenborre competed at the World Equestrian Games in Jerez de la Frontera with Carlos Lopes, where he also demonstrated his qualities as a jumping stallion with the other riders in the final. European Championships contender Toronto van de Padenborre (Juan Carlos Garcia), Up and Down (Jeroen Dubbeldam) and now Raplhy Utopia de Ransbeck (Constan van Paesschen) are some of his offspring.

He’s on an upward trajectory and ready for big classes.

“I got real big plans, baby, for you and me,
So love me for who I am and for who I'm gonna be, 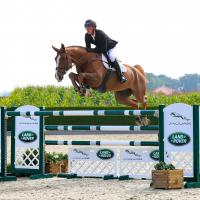 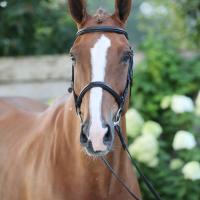 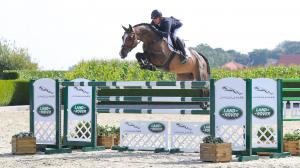 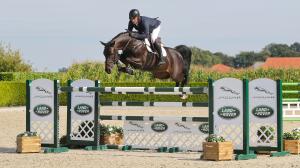